Honda Civic: Not The Same

If you’ve seen the new Honda Civic film, where jazz drums, kinetic typography and saturated spoken word help create a road to different… read on to find out how we helped forge something which avoided being … the same.

We were lucky enough to be invited by W+K and Time Based Arts to discuss their latest project at pre-vis stage. An initial chat about how to cast and test the main voice over developed into a more in depth conversation about collaborating on the project.
Our location sound team of Will, Kaspar and Simon Koelmeyer kicked things off by joining the shoot on location at the huge former airship sheds at RAF Cardington. The production company producer Jon Adams was generous enough to allow us time in the schedule to record the hero Honda Civic car and a Civic Type R at the shoot location.
The incredible acoustics of the space were captured by multiple static positions and car mounted microphones, while the cars performed pass-bys and manoeuvres from as many perspectives as we could get.
We collectively wanted the voice of the film to come from a more authentic space than a typical voice-over. Creative discussions gravitated towards casting musicians and poets, with W+K finally bringing the awesome Kojey Radical on board (definitely check out his music if you haven’t come across him yet!). Will processed the voice with saturation and reverb to make it feel more like a borrowed performance rather than a clean booth voice over.
The agency employed composer James Horn to write a drum piece for the film. Will recorded the brilliant jazz drummer Brad Webb at Angel Studios before editing the recording and mixing it with his sound design. 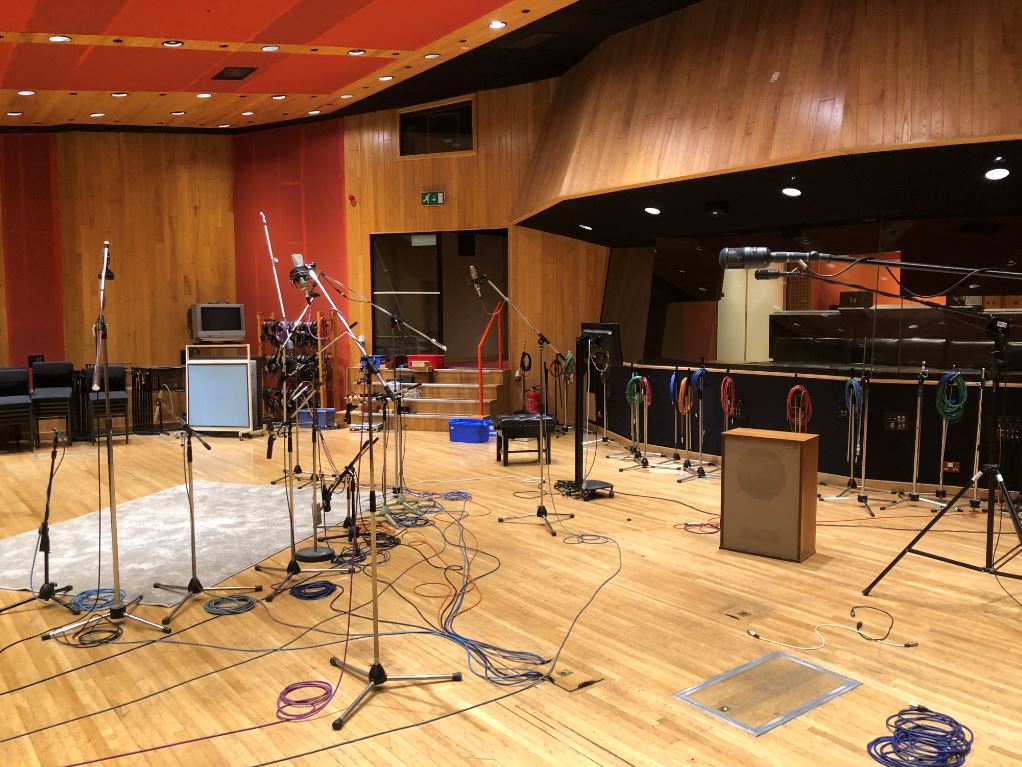